Traditional marketing is a very broad category that incorporates several forms of marketing and advertising. It is probably the most recognizable type of marketing, encompassing the advertisements that we see and hear every single day. Four categories of TM: print, direct mail, broadcast, and telephone. 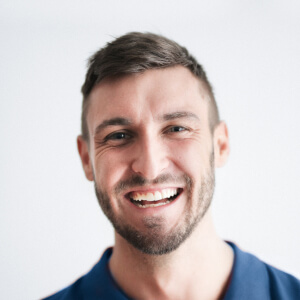 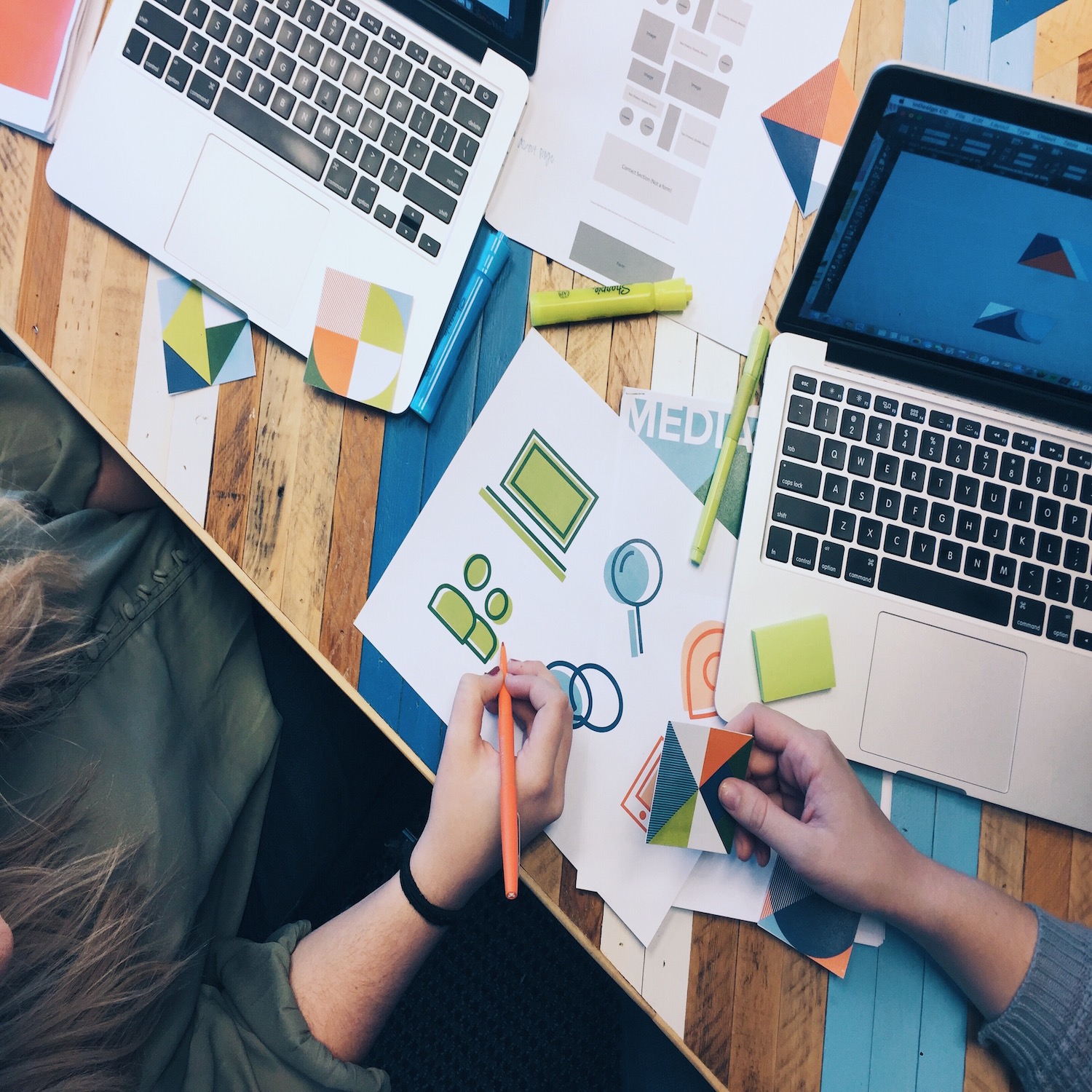 1. Television is also the very best kind of advertising, with the largest ad earnings in the United States - totaling $78.5 billion in 2011
2. 57% of folks consider television advertising most impactful. The next highest is newspaper marketing, at just 15%
3. Radio advertising generated over 17 billion in ad earnings during 2011. This particular type of marketing is the very least ignored, with almost 70% of listeners always keeping the station tuned in during advertisements when compared with the next highest - television, at only 20%
4. Print marketing generates nearly 30 billion in ad revenue each year. While revenue for print press has slightly declined as internet revenue goes up, this particular type of advertising remains useful for a lot of businesses.

What are you going to do? You have to learn this stuff for a variety of reasons, the main reason being, do you have the right stuff?

"I'm 23, so, I have no clue what Traditional Marketing is, I live in a digital world, so I thought to myself that, let's learn it, can't hurt right? Wow. That's all I can say" 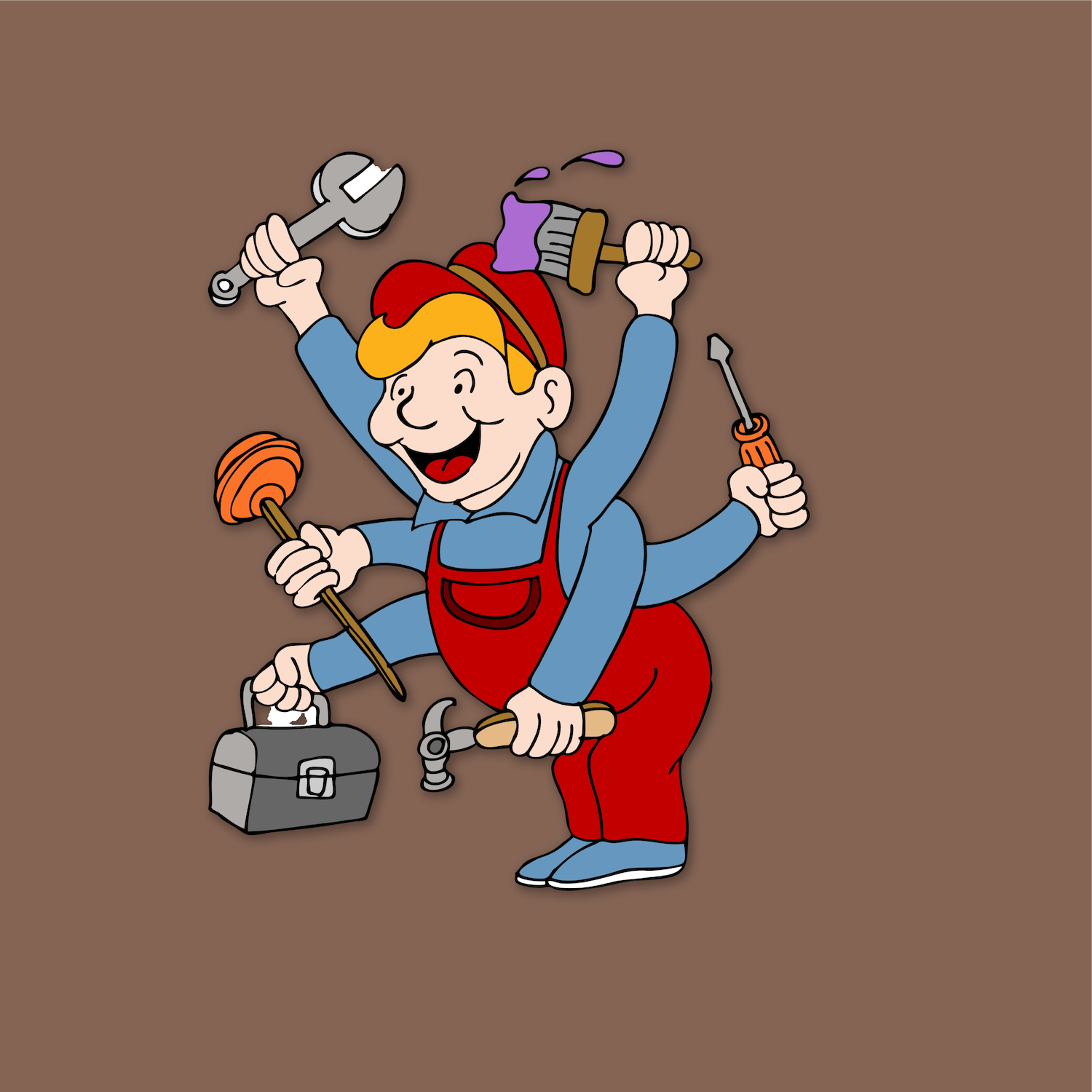 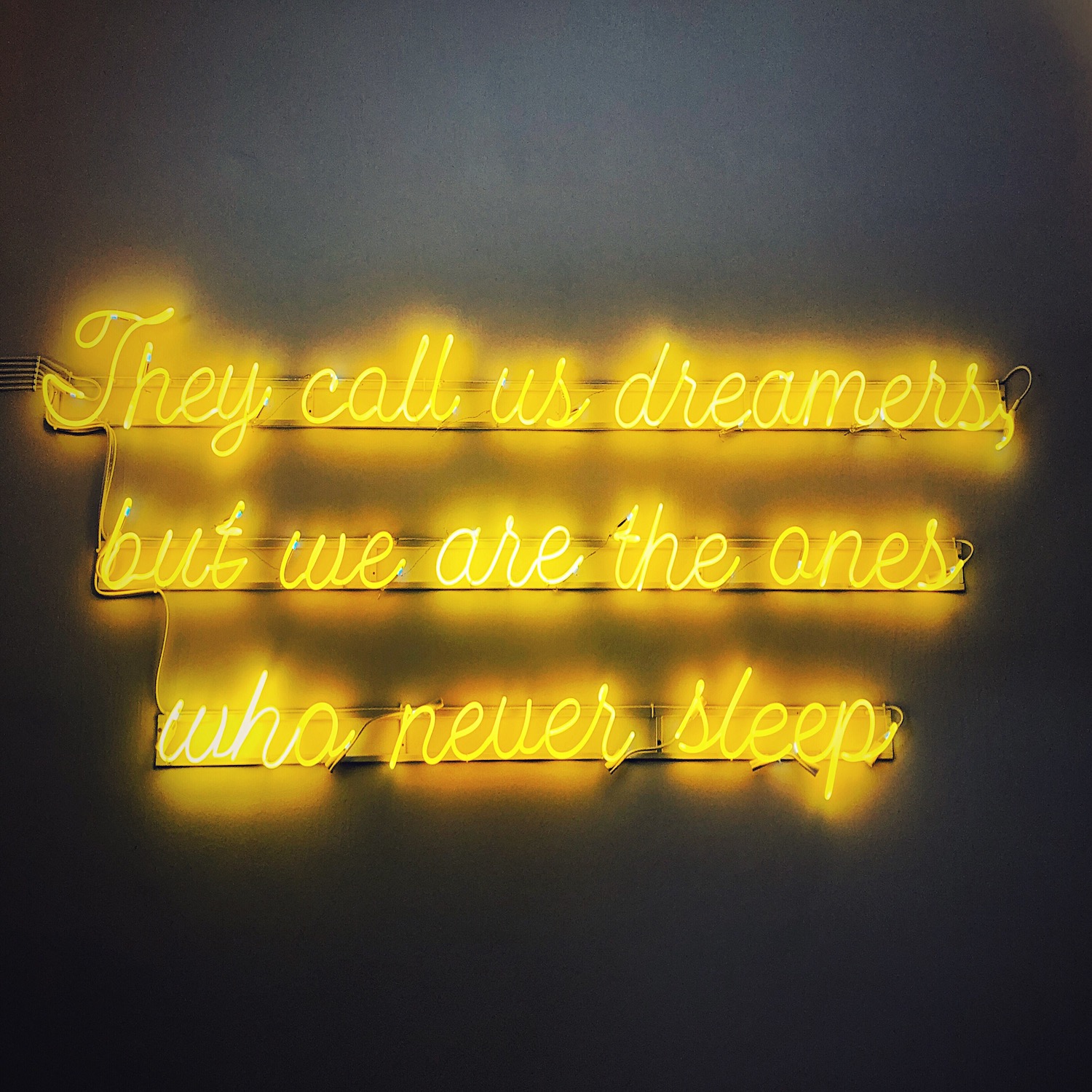 Innovation happens everywhere. It's about people solving problems that are real. This workshop in Innovation distills vast amounts of research in psychology, sociology, marketing, strategy, and finance into a practical how-to guide for aspiring and active startup entrepreneurs and corporate innovators. 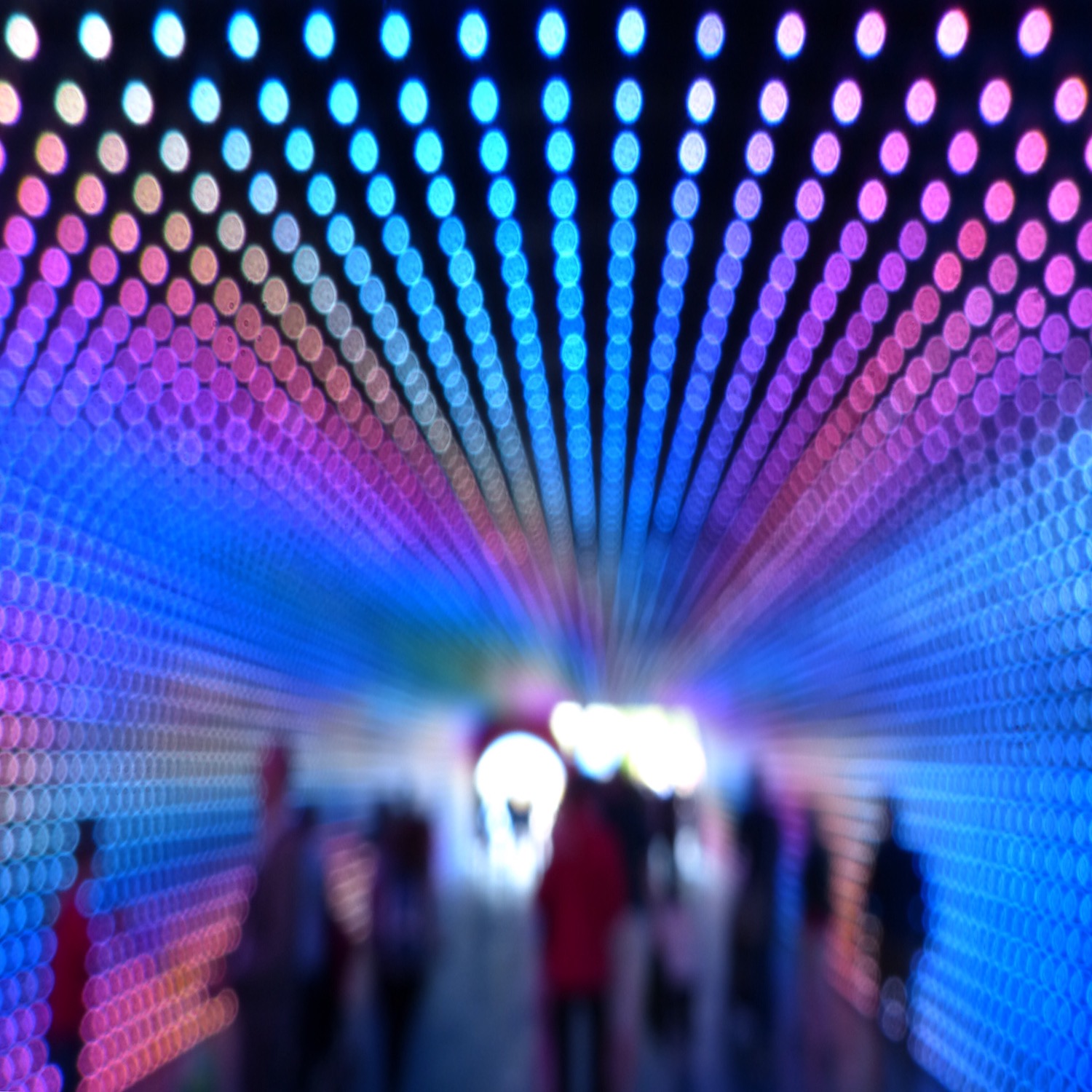 Advance that career of yours in digital marketing and find out the most recent innovative digital marketing techniques from industry professionals with this beginner online course. Today's marketers require alternative strategies, tactics, and to be able to connect and compete with consumers and prospects.